So, what is the big secret about Disney cast members? What makes Walt Disney World different than any other amusement parks? What makes people want to come back, over and over again? Here’s the big secret- it’s the cast members. They are the ones who make the magic. Ask any Disney fan and they will most certainly agree. I have had so many amazing, surprising experiences with cast members at Disney World, I couldn’t possibly include them all in this post, but I’ll share some of my most recent favorites.

On one of our most recent trips, I was at Walt Disney World with a friend, and between the two of us, we had 10 kids! We got quite a lot of looks, and I think people might have thought we were a field trip group or something. But we are blessed with a great group of kids and both love having big families!

We are very independent, and the kids are very helpful, but we certainly don’t mind having help once in a while. If cast members see us struggling, they often offer to help. They might take the stroller and park it for us, give a struggling/whining child a sticker, or just even smile encouragingly. And sometimes, they even tie a shoe!

Can you imagine where else in the world random adults offer to tie a child’s shoe? And in this case, not even offer or mention, just do it! It’s really too much kindness for an overwhelmed, tired, sweaty mom.

Sometimes, you even run into an instagram celebrity like Tigger Tim! When I started my Disney instragram life, he was one of my first supporters and it was such a joy to run into him on our way out of the Magic Kingdom. Getting on the monorail with our huge double stroller, and making the long, hot walk to the car (since our stroller is too big to fit on the tram), with tired and sweaty kids, is probably the worst part of the day. When we were hustling up the steep walkway to the monorail, lo and behold, there was Tigger Tim! We had such a great five second interaction and it was such a pleasant way to end the day.

Walt Disney World cast members are a joy to be around, and my expectation for them remains almost unfairly high. Recently, my son left his reusable metal water bottle on the monorail. On his way out of the park, he asked about it at lost and found. The cast member told him that they do not save anything with liquids inside, so they had thrown it away. Noah was clearly disappointed, and the cast member noticed. So she gave him a $50 voucher to buy anything he wanted at a gift shop on property! He bought a new water bottle, which he cherishes and has a great story to tell.

One of my favorite interaction of all time with a Walt Disney World cast member was at the parking gate at the Ticket and Transportation Center. It was at the start of one of the first times I had taken all five kids to the Magic Kingdom by myself. I was feeling a little nervous and wondering if I had made the right decision in being brave enough to take this on. When the cast member scanned by magic band, showing that we had annual passes that included parking, he said, “Welcome home, Princess.” I teared up while thanking him, drove forward, and knew it was going to be a magical day. 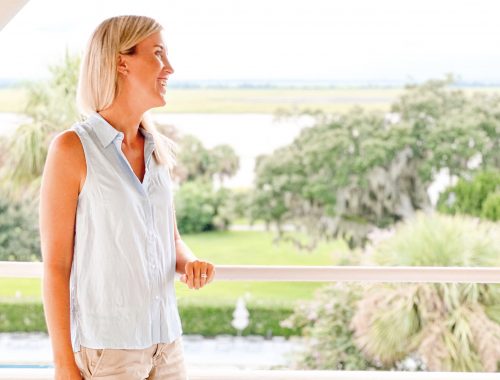 Things to Do in Jekyll Island: Your Complete Guide 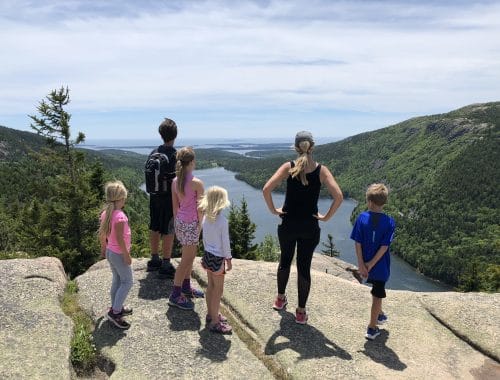 Get Outside: 5 Ways to Take Homeschooling into Nature 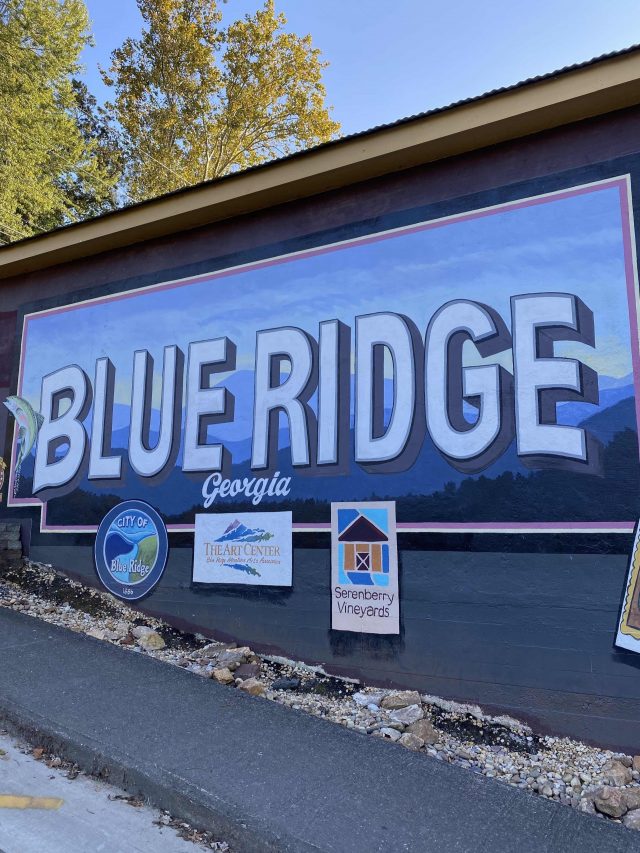 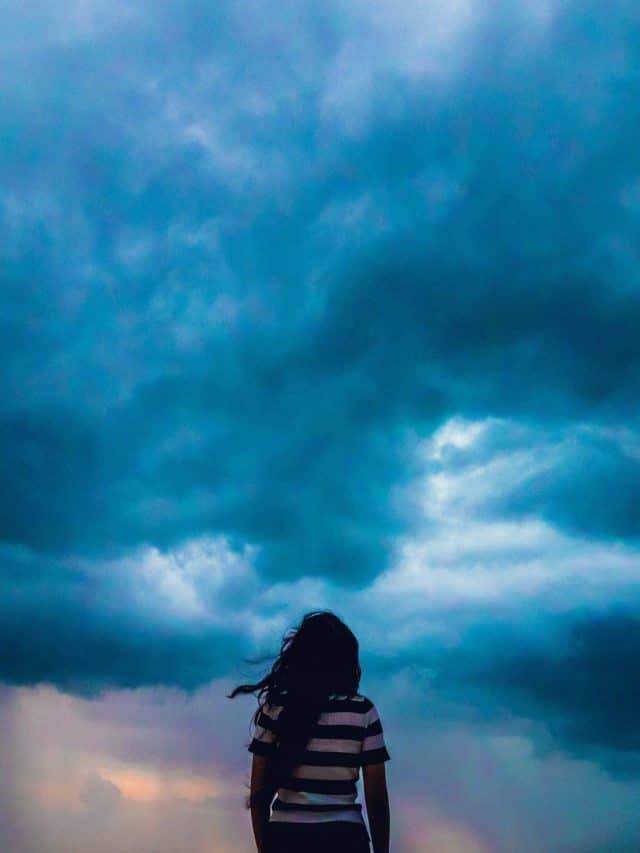 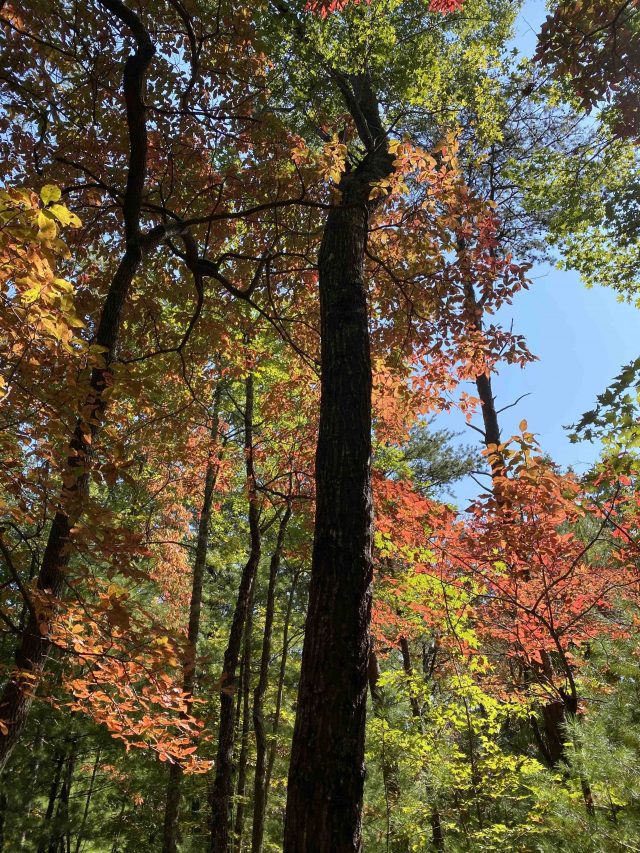 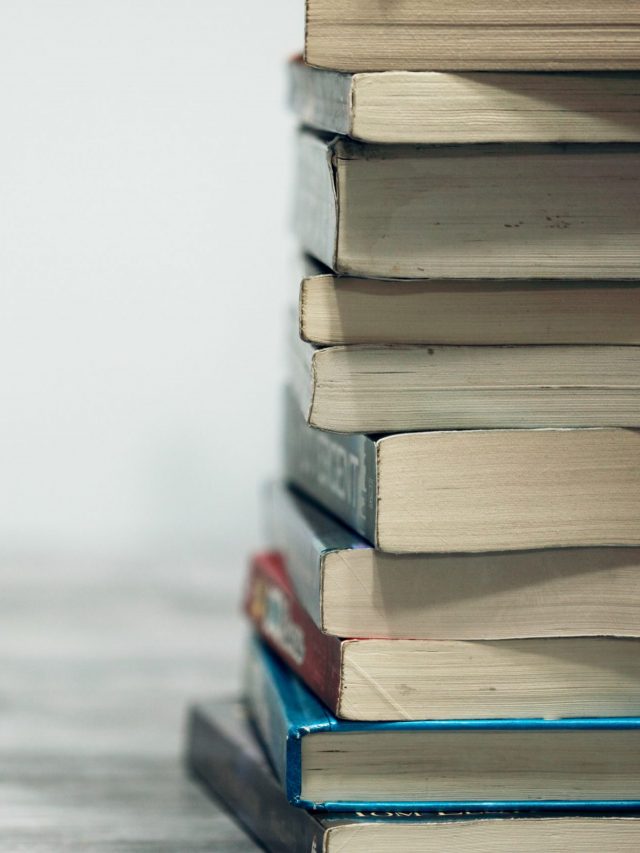 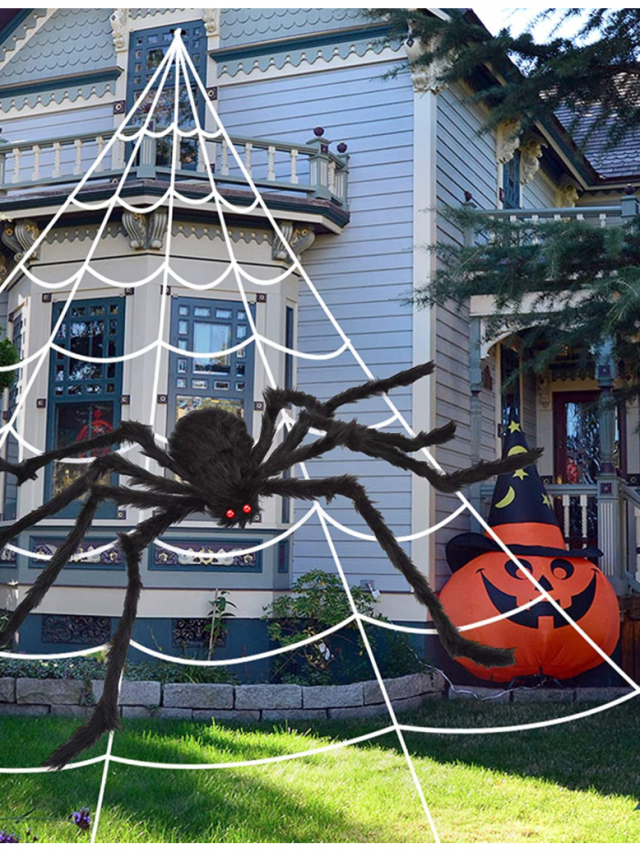