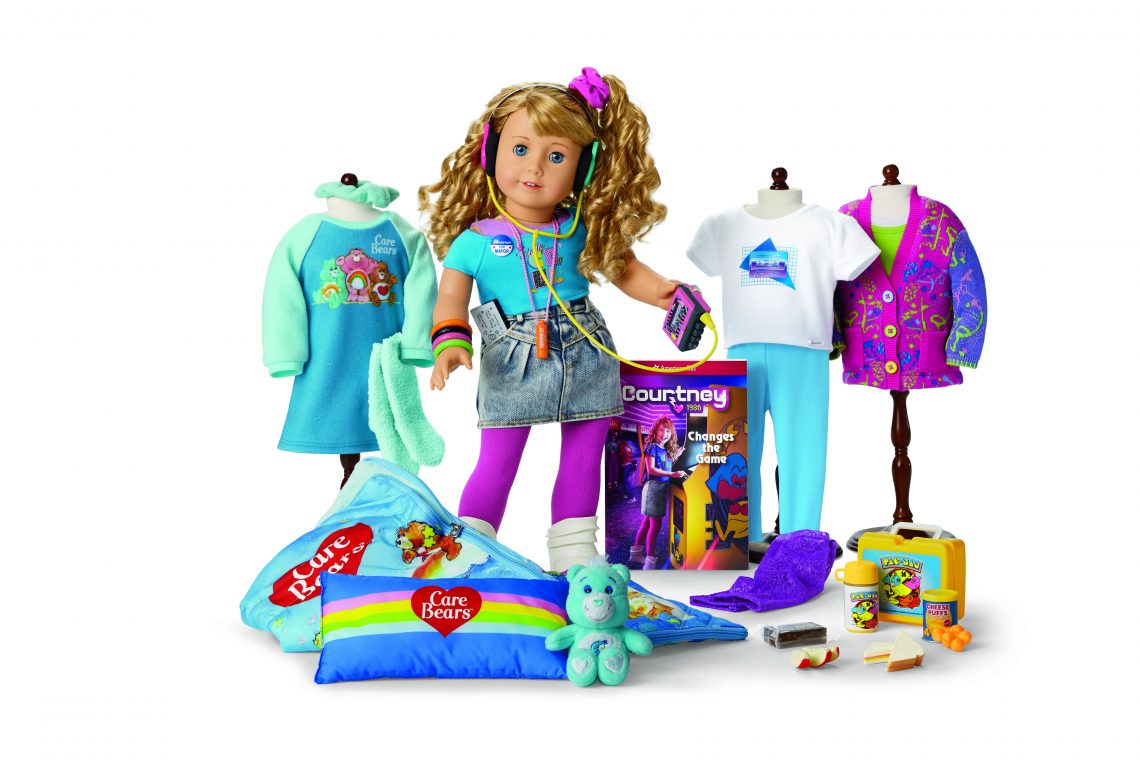 We’ve been an American Girl family for a long time! My girls love everything from Bitty Baby to the historical dolls. And now, there’s a new doll that we can enjoy together! American Girl Courtney Moore is bringing the 80’s back in style. Complete with Care Bear pajamas, crimped hair, and colorful bangle bracelets, Courtney is a true 80’s baby. Just like me! Keep reading for the full details on American Girl Courtney from Mattel.com.

American Girl is the beloved brand known for helping girls grow up with confidence and character. They recently announced the launch of its first historical character in three years, Courtney Moore™. She is a total ‘80s girl! Her big, bright and bold ideas inspire today’s girls to find their inner hero to accomplish great things. Growing up in 1986, Courtney’s story reflects the pop culture of the decade. She has sky-high hair and neon-colored fashions. And she lives in the era of music television and video gaming. She will experiencer major historical moments surrounding women in government and space exploration.

​“The ‘80s are back, and we’re thrilled to celebrate this pop culture-defining decade with girls and their parents through Courtney,” says Jamie Cygielman, General Manager of American Girl. “For nearly 35 years, American Girl’s historical characters have helped to bridge the past and present, while providing inspiring role models through immersive storytelling and imaginative play. Likewise, Courtney’s story illustrates how to create positive change by standing up to fear, finding strength in every challenge, and developing empathy for others. These qualities are timeless and more important than ever. And to further our mission to help build girls of strong character and confidence, we’re partnering with Girls Who Code to help change the game when it comes to influencing female leadership in the fields of computer science and technology.”

Written by Kellen Hertz, the two-book series introduces girls to Courtney Moore. She’s an avid gamer growing up with her blended family in the fictional town of Orange Valley, CA. Courtney loves going to the mall, especially the arcade, where she’s one of the top-scoring PAC-MAN™ players. But Courtney doesn’t only play video games, she’d like to create them and bring more girl characters to the forefront. When given a chance to create her own video game, Courtney looks to real-life heroes. She looks to her mom, who’s running for mayor, as well as the astronauts on the Space Shuttle Challenges. These are an inspiration to invent a female superhero who’s bold, brave, and gives Courtney the courage to speak up for the people and ideas she believes in.

American Girl and Girls Who Code

To further empower today’s girls in technology and beyond, American Girl is partnering with Girls Who Code, a leading nonprofit that’s on a mission to close the gender gap in technology and change the image of what a computer programmer looks like and does. From now through December 31, 2020, American Girl is matching customer donations dollar for dollar up to a maximum of $50,000 to support the organization’s programming and outreach to girls, including those from historically underrepresented minority groups. In addition, American Girl is providing a $5,000 scholarship to four deserving Girls Who Code members to help further their education in computer science or a related field. To learn more about how American Girl is helping Girls Who Code, visit americangirl.com/gwc.

“Girls are constantly online, using apps, playing games and more, that’s why it’s so important that they also see themselves on the other side of those products, actually building them,” says Reshma Saujani, CEO of Girls Who Code. “It’s our goal to show girls the power of learning this skill set so that they can code the future they want to live in and, ultimately, change the world.”

Courtney comes to life via an 18-inch doll with curly sandy-blonde hair. Her hair can be worn in a high side pony. And she has accessories like a pretend cassette player and tape, colorful bangle bracelets, and pretend Lip Smacker® lip balm. The Courtney doll arrives wearing a high-waisted denim skirt. She also has a bright blue off the shoulder crop top, plus white faux-leather slouchy boots. Girls can add tons of new looks with Courtney’s 13-piece mix-and-match ‘80s fashion collection. And they can spend hours playing with Courtney’s Bedroom Set with over 25 pieces. This includes a hot pink bunk bed, two rainbow comforters and pillows, and a see-through phone that lights up and rings.

Courtney’s world also includes several licensed products of ‘80s classics—including Courtney’s Caboodles® and Hair Accessories Kit with a real mini Caboodle, plus Courtney’s Care Bears™ Pajamas for both girls and dolls and Courtney’s Care Bears™ Sleeping Bag Set. For the gamer in all of us, fans can level up with Courtney’s doll-sized PAC-MAN™ Arcade Game that plays like the real thing with multiple levels. And finally, for all those original American Girl fans out there, Courtney comes with her very own mini American Girl Molly™ doll. This was one of the first three historical characters to launch in 1986 by then newly-founded Pleasant Company. Molly comes in a replica of a Pleasant Company™ doll box, a mini version of the original Meet Molly book, and even a mini 1980s Pleasant Company catalogue.

The Courtney doll and book retails for $110. And the Courtney books ($7.99 each) can also be purchased through retail and online booksellers.

Win Your Own Courtney Doll!

And now you can win your own American Girl Courtney doll! Be sure to visit my Instagram page to get all of the details.

How do you enter?

A Visit to American Girl Orlando

Getting Ready for the Holidays: Easy Tips You Need 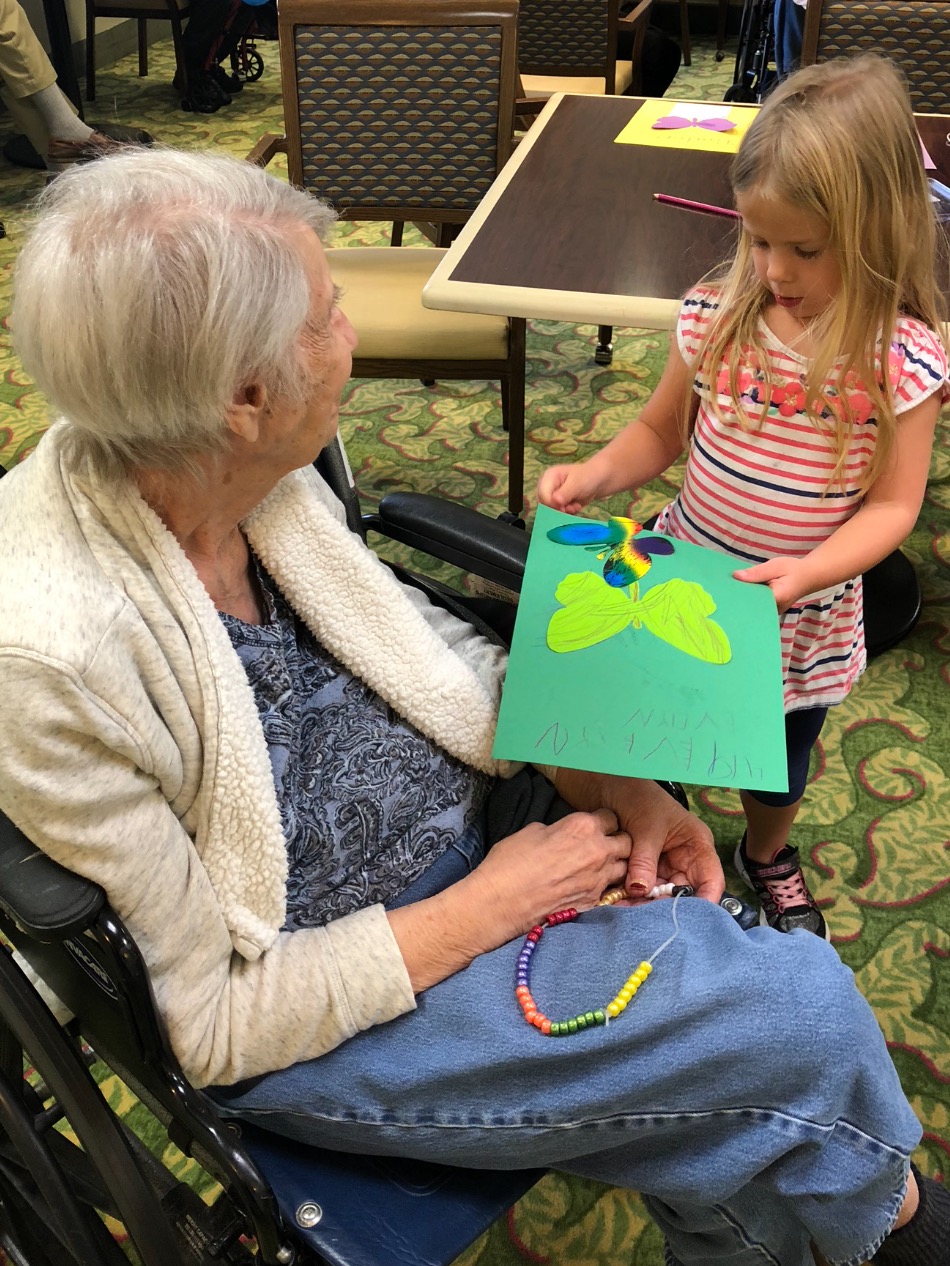 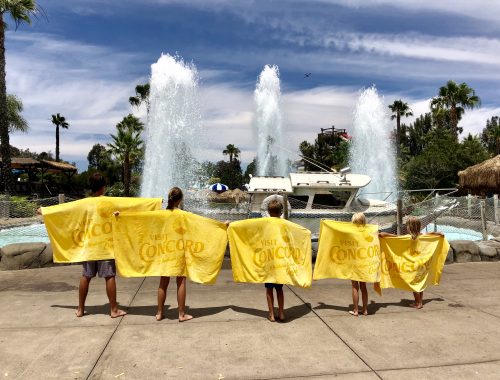 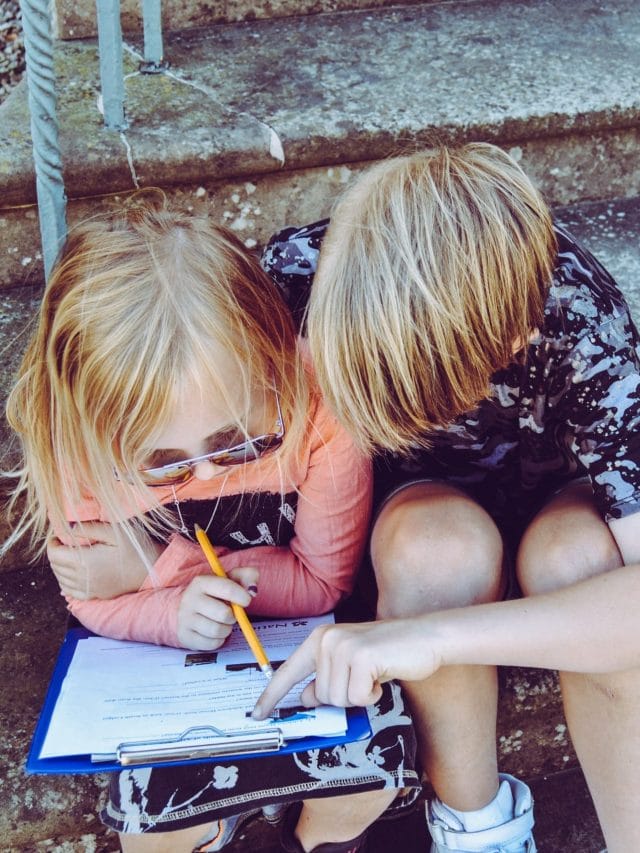 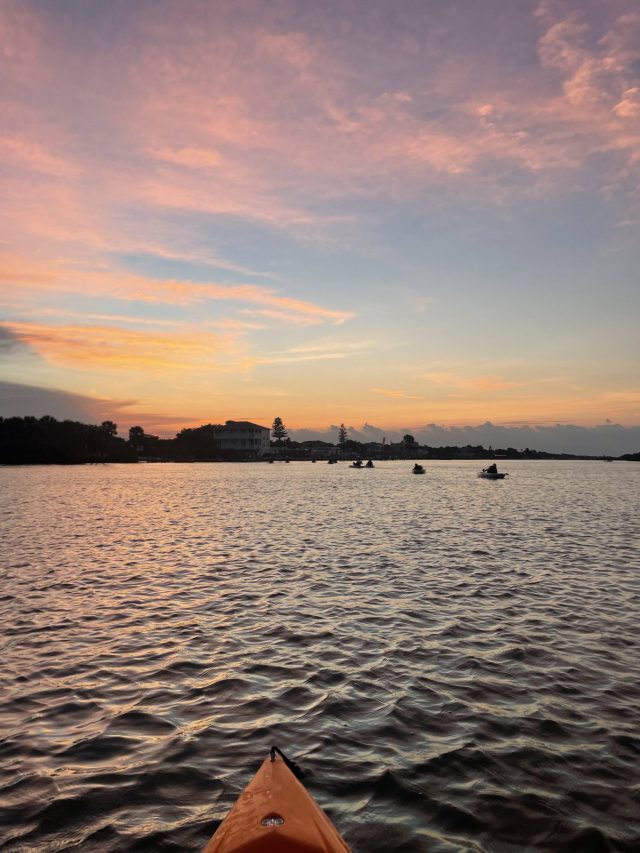 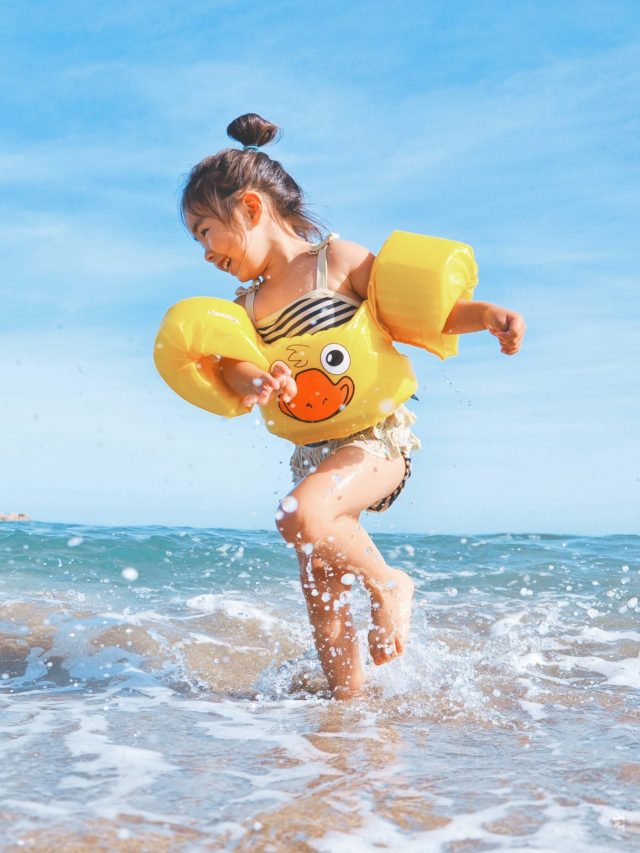 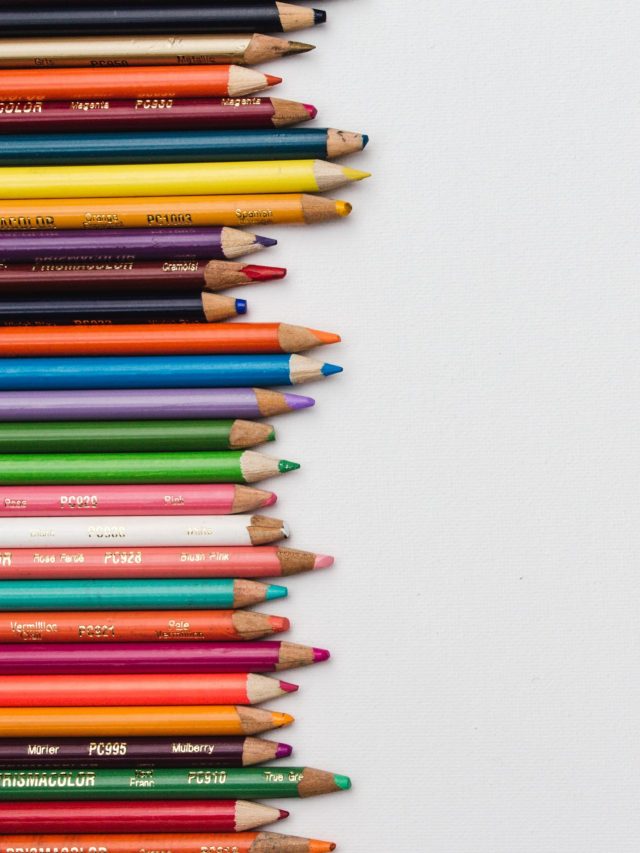 This website uses cookies to improve your experience while you navigate through the website. Out of these, the cookies that are categorized as necessary are stored on your browser as they are essential for the working of basic functionalities of the website. We also use third-party cookies that help us analyze and understand how you use this website. These cookies will be stored in your browser only with your consent. You also have the option to opt-out of these cookies. But opting out of some of these cookies may affect your browsing experience.
Necessary Always Enabled
Necessary cookies are absolutely essential for the website to function properly. This category only includes cookies that ensures basic functionalities and security features of the website. These cookies do not store any personal information.
Non-necessary
Any cookies that may not be particularly necessary for the website to function and is used specifically to collect user personal data via analytics, ads, other embedded contents are termed as non-necessary cookies. It is mandatory to procure user consent prior to running these cookies on your website.
SAVE & ACCEPT
14 shares
Go to mobile version