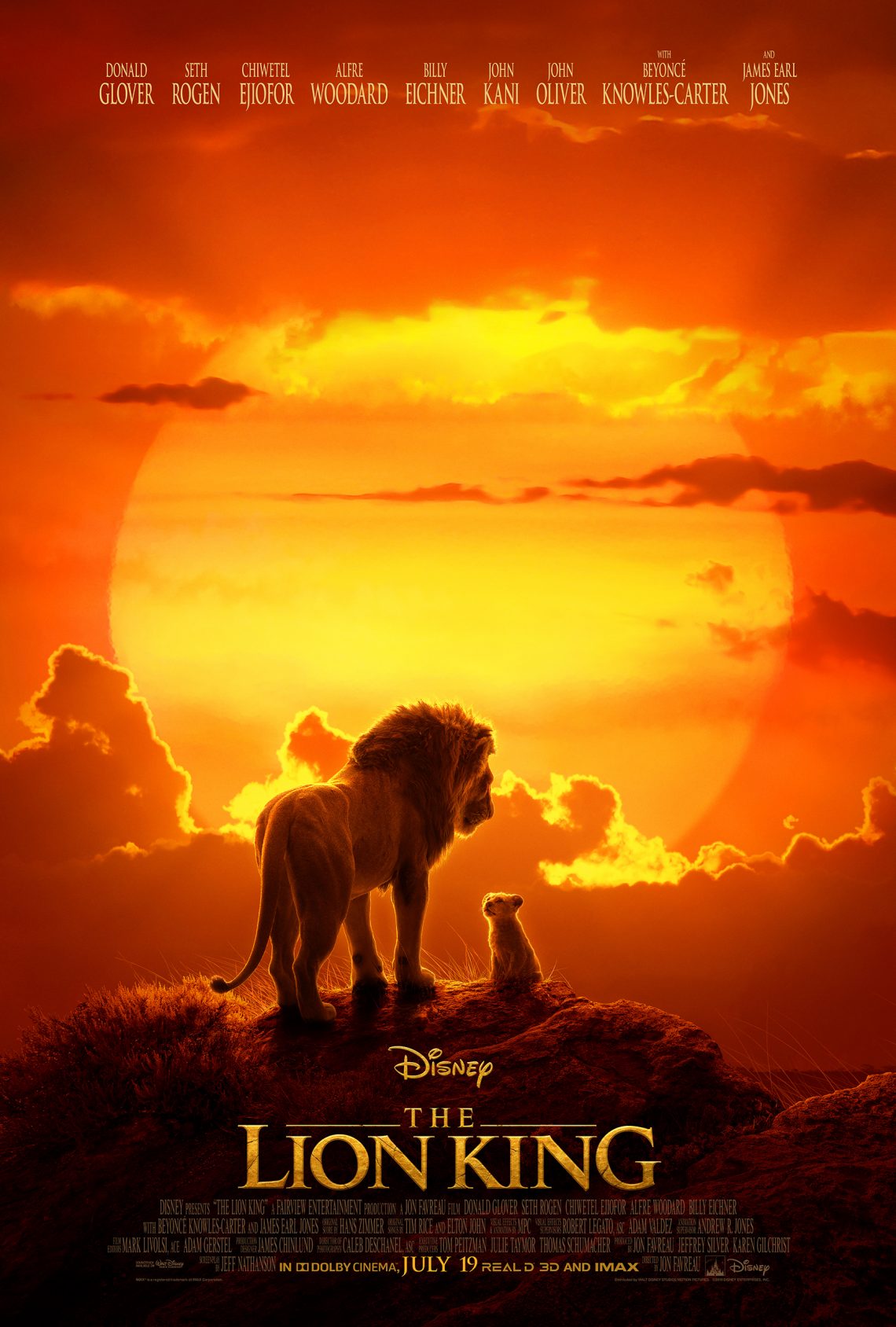 Disney Studios are at it again! We more nostalgia and to experience some of our favorite Disney films again in this string of live action remakes. First, we had the wonder of “Beauty and the Beast,” then “The Jungle Book” and “Aladdin” and now “The Lion King”!

Simba is back on the big screen in exactly 100 days! On July 19, we can watch as Mufasa and Scar go at it again. As with all of these live action remakes, Disney Studios is staying true to the classic story, with director Jon Favreau at the helm. In this big screen adventure, there will be pioneering filmmaking techniques at work to bring the iconic characters to the big screen in a whole new way.

Can you believe this voice actor lineup? Featuring the voices of Donald Glover as Simba, Beyoncé Knowles-Carter as Nala, James Earl Jones as Mufasa, Chiwetel Ejiofor as Scar, Seth Rogen as Pumbaa and Billy Eichner as Timon, what could be better?

You know the story! Check out this description of the story… Simba idolizes his father, King Mufasa, and takes to heart his own royal destiny. But not everyone in the kingdom celebrates the new cub’s arrival. Scar, Mufasa’s brother—and former heir to the throne—has plans of his own. The battle for Pride Rock is ravaged with betrayal, tragedy and drama, ultimately resulting in Simba’s exile. With help from a curious pair of newfound friends, Simba will have to figure out how to grow up and take back what is rightfully his.

Be sure to check out these links to follow along with all of the African savanna excitement! 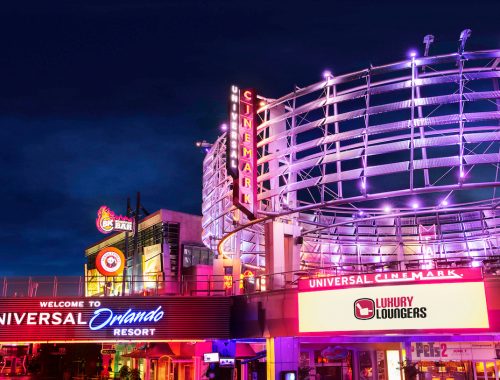 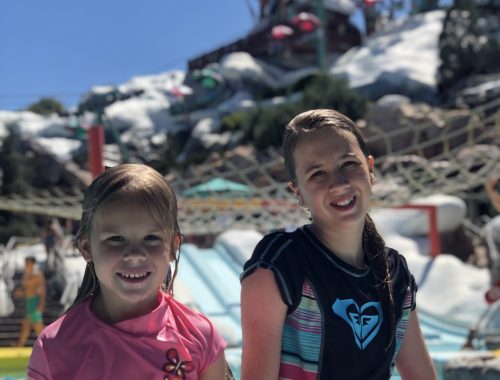 25 Things to Do in Orlando in the Summer

This website uses cookies to improve your experience while you navigate through the website. Out of these, the cookies that are categorized as necessary are stored on your browser as they are essential for the working of basic functionalities of the website. We also use third-party cookies that help us analyze and understand how you use this website. These cookies will be stored in your browser only with your consent. You also have the option to opt-out of these cookies. But opting out of some of these cookies may affect your browsing experience.
Necessary Always Enabled
Necessary cookies are absolutely essential for the website to function properly. This category only includes cookies that ensures basic functionalities and security features of the website. These cookies do not store any personal information.
Non-necessary
Any cookies that may not be particularly necessary for the website to function and is used specifically to collect user personal data via analytics, ads, other embedded contents are termed as non-necessary cookies. It is mandatory to procure user consent prior to running these cookies on your website.
SAVE & ACCEPT
6 shares