0 shares
What new movie release are you looking forward to the most? There are so many great new films releasing soon like Ralph Breaks the Internet, Mary Poppins Returns, Dumbo, and Aladdin! Disney Studios recently released the first teaser trailer for the live action version of Aladdin, starring Will Smith! 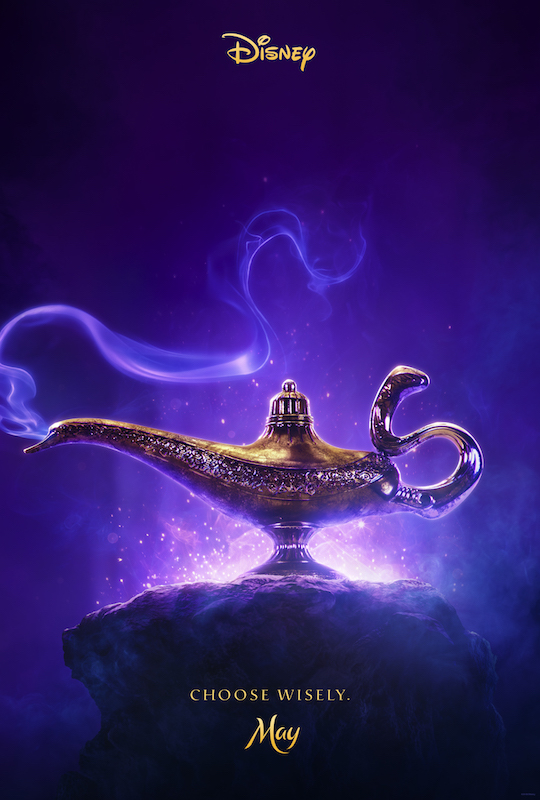 Our family are huge fans of the Aladdin classic, and my oldest daughter dressed up as Jasmine for her birthday visit to Bibbidi Bobbidi Boutique! It’s hard to improve on the original, but with this cast and director, we can’t wait to see this reimagined version. Watch the teaser trailer here!

ALADDIN is the exciting tale of the charming street rat Aladdin, the courageous and self-determined Princess Jasmine and the Genie who may be the key to their future. Directed by Guy Ritchie, who brings his singular flair for fast-paced, visceral action to the fictitious port city of Agrabah, the film is written by John August and Ritchie based on Disney’s ALADDIN.

ALADDIN stars Will Smith as the larger-than-life Genie; Mena Massoud as the charming scoundrel Aladdin; Naomi Scott as Jasmine, the beautiful, self-determined princess; Marwan Kenzari as Jafar, the powerful sorcerer; Navid Negahban as the Sultan concerned with his daughter’s future; Nasim Pedrad as Dalia, Princess Jasmine’s free-spirited best friend and confidante; Billy Magnussen as the handsome and arrogant suitor Prince Anders; and Numan Acar as Hakim, Jafar’s right-hand man and captain of the palace guards. The film is produced by Dan Lin and Jonathan Eirich with Marc Platt and Kevin De La Noy serving as executive producers. Alan Menken provides the score, which includes new recordings of the original songs written by Menken and lyricists Howard Ashman and Tim Rice and two new songs written by Menken and songwriters Benj Pasek and Justin Paul.The film, which was shot on practical stages in London and on location amidst the stunning desert vistas of Jordan, has a talented creative team helping to bring Agrabah to life, including: director of photography Alan Stewart, production designer Gemma Jackson and costume designer Michael Wilkinson.

Can’t wait to see even more updates on this new Disney release, which will be coming to theaters everywhere on May 24, 2019. Stay tuned to my Instagram for more updates and reviews! 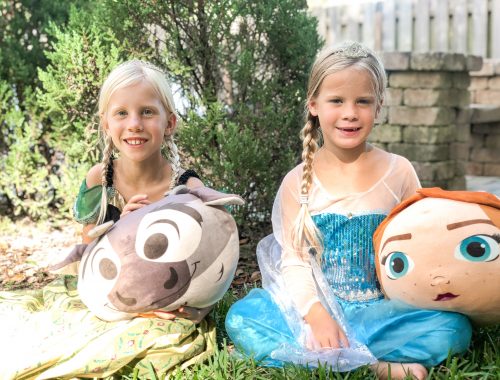 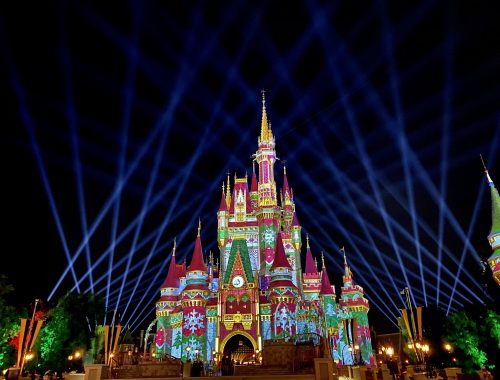 Star Wars: The Rise of Skywalker Comes Home to Own 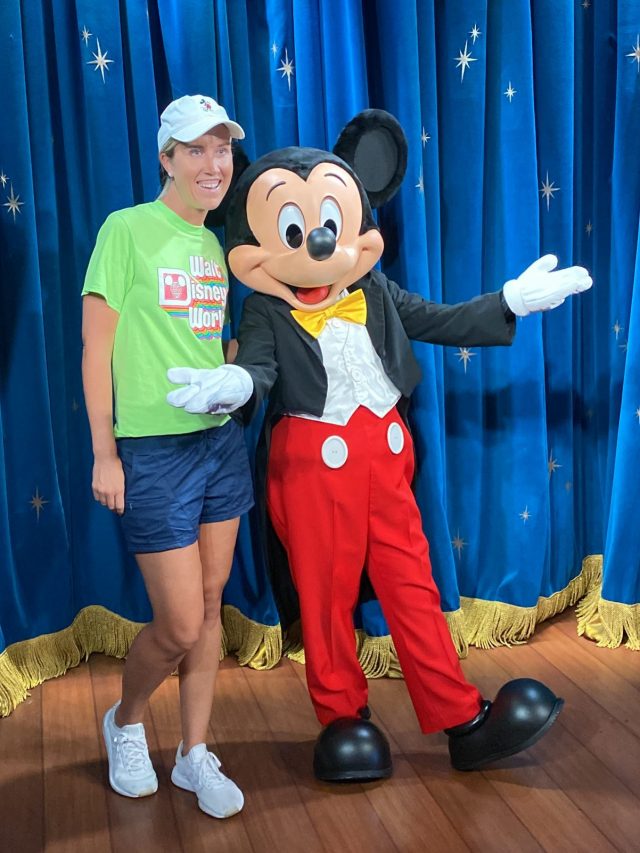 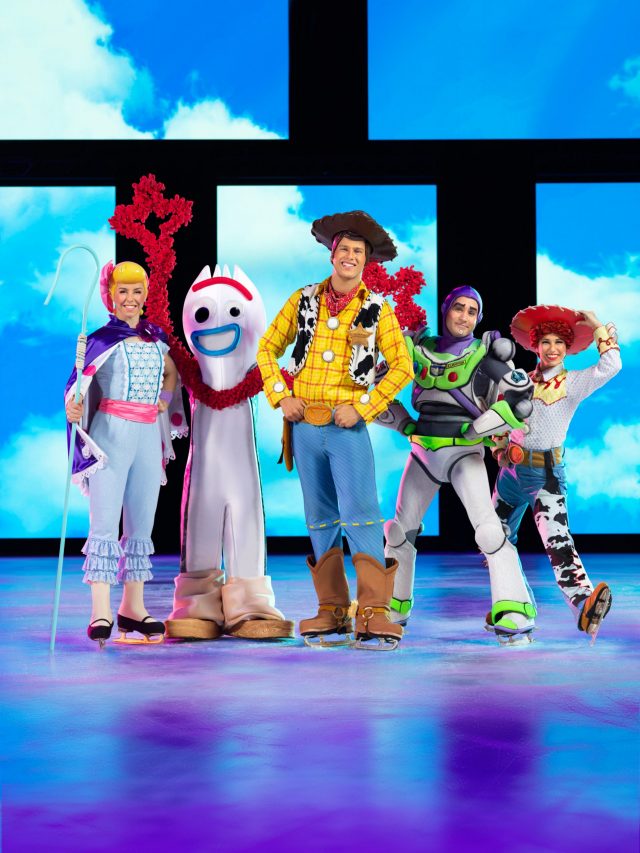 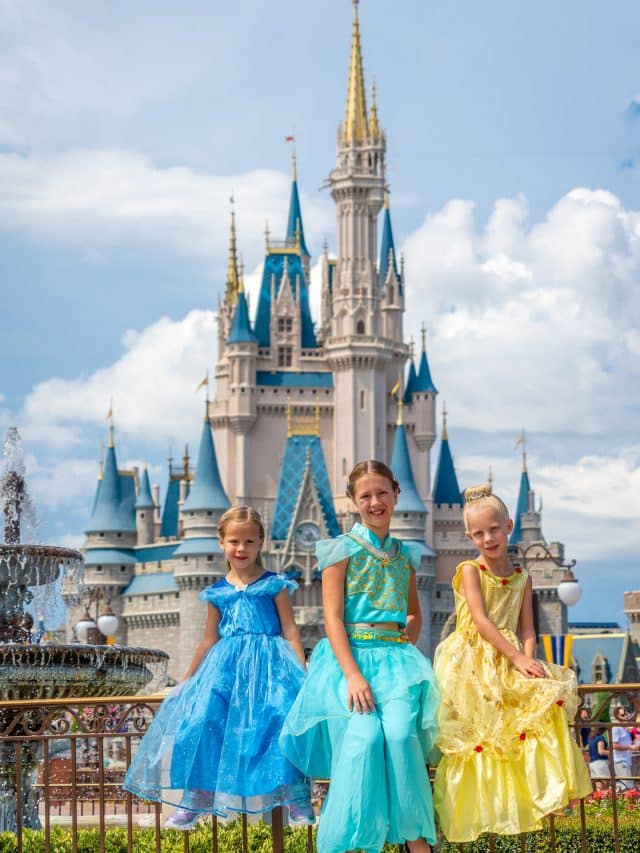 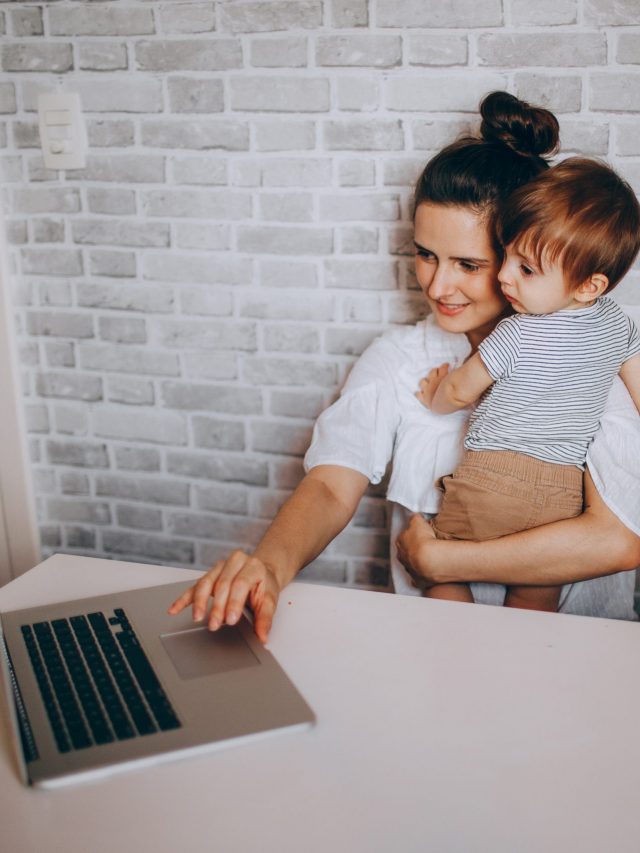 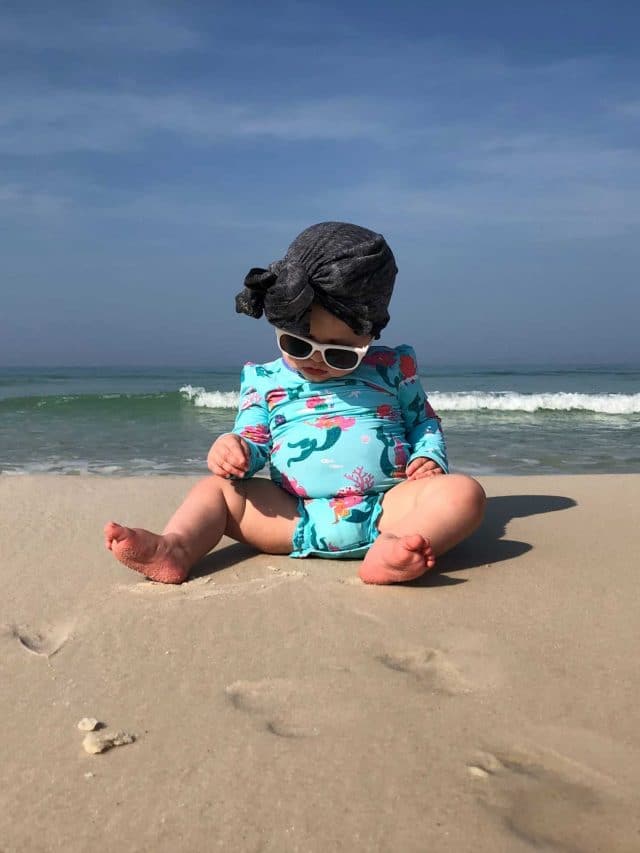 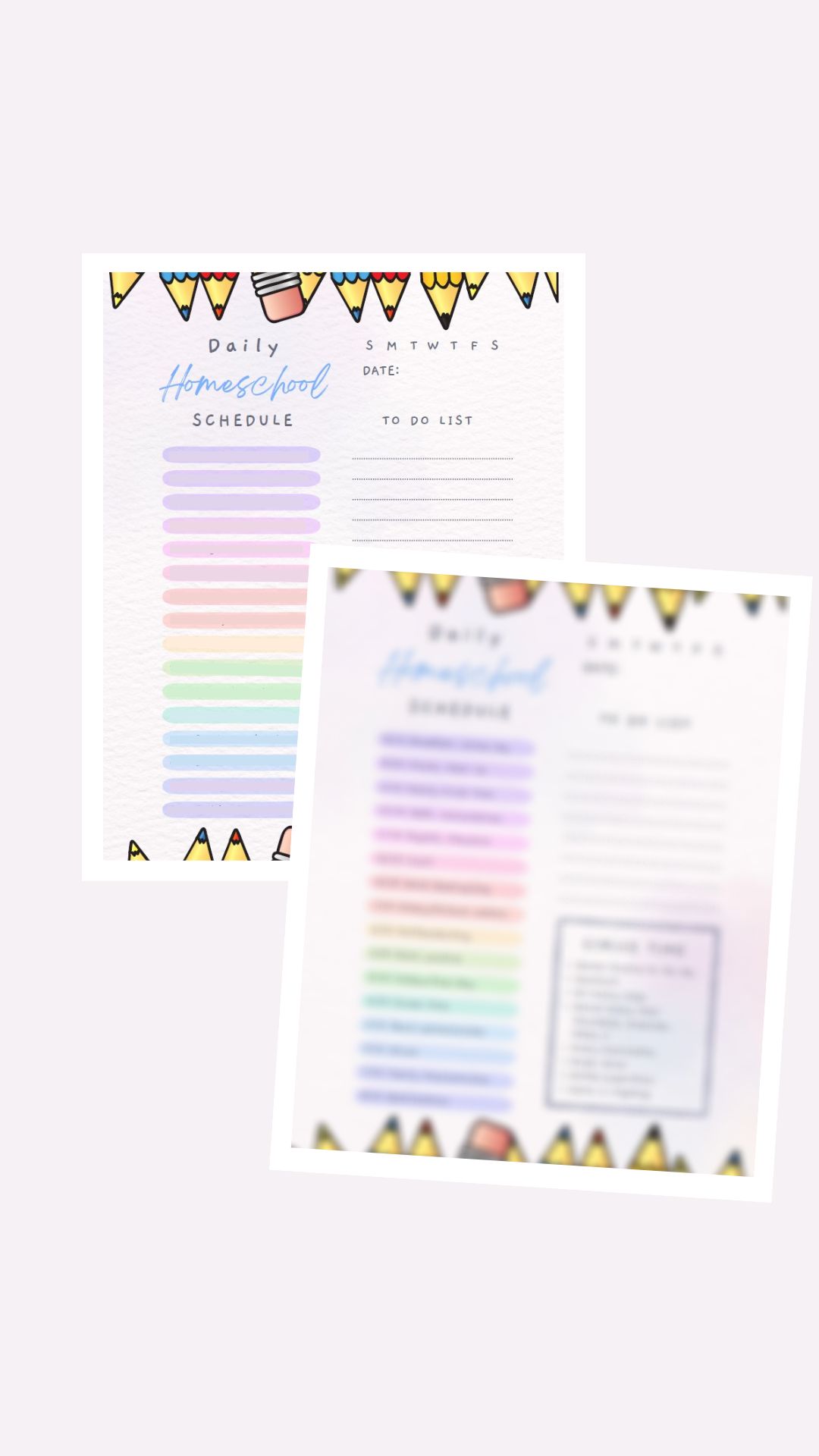