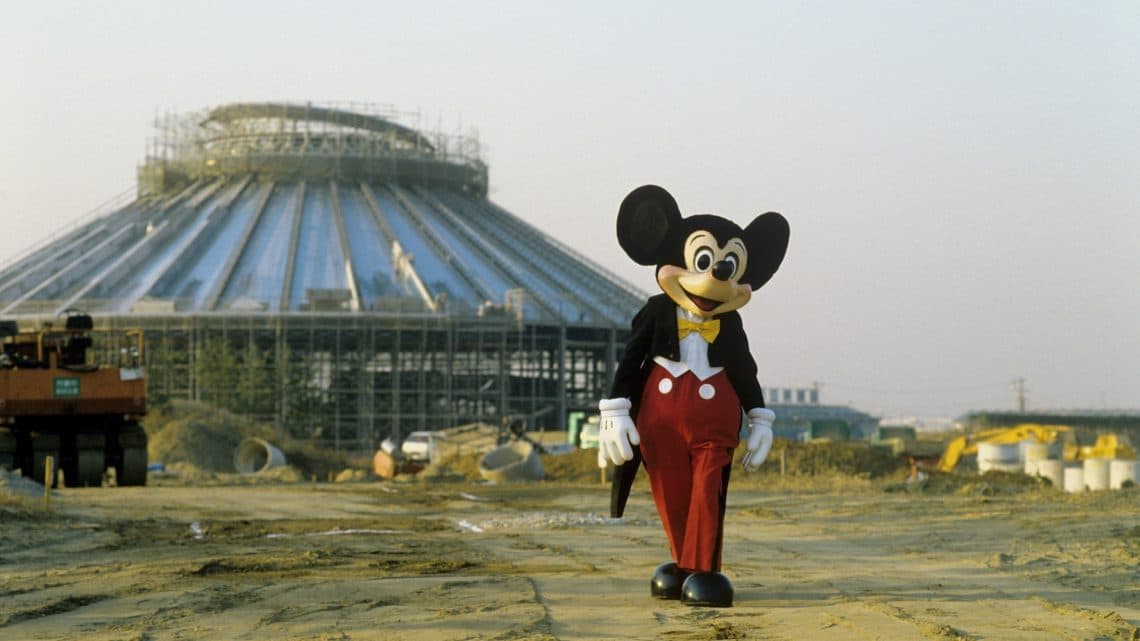 I was all in on Disney+ from the beginning. If there was a way to sign up for a lifetime subscription, I would. All of my beloved Disney content in one place? That’s a no-brainer! They even have my beloved 80’s Disney nostalgia! But what I wasn’t expecting was the amazing original content that we would come to love on Disney+. One of the first shows we decided to watch on Disney+ was “The Imagineering Story.” My oldest son has his heart set on being an imagineer. So this was a perfect show for us to watch together. And not only has it not disappointed, but it’s deepened my love for Disney, and especially Disney Parks, in a way I didn’t know was possible!

This 6 part docuseries is narrated by Angela Bassett. All episodes are now available to stream only on Disney+. Besides some natural disaster footage that may be scary to younger viewers in the 5th episode, the series is entirely kid friendly. It’s both educational and entertaining, as with so much Disney “edutainment.” It’s a must see. Here’s why every Disney fan MUST watch “The Imagineering Story.”

You’ll learn why you love Disney so much.

I know, you may feel like you already know why you love Disney so much. Maybe you really love the films. Or you really love Disneyland. And possibly, like me, it’s part of your DNA in a way that not much else is. But sometimes, it’s hard to perfectly describe what’s so amazing about all things Disney. When you watch The Imagineering Story, you get a sense of how the Disney magic is about more than a park or a movie or even a Mouse. It’s about allowing us all a chance to be happy. A chance to return to our childhood. It’s a chance to be children again with our own children. When we walk down Main Street, we receive the gift of being able to forget our daily struggles and sadness, and just be.

That’s what Disney Imagineering is all about, from the very beginning. They were attempting to create a world where reality and magic met. And instead of being amazed by the technology in front of your face, you will only be amazed at the experience that you just had. That’s Disney Imagineering.

“The Imagineering Story” will help you believe in yourself.

Did you know that, on opening day at Walt Disney World, they were expecting 500,000 people to show up, but only 10,000 did? How about taking the opening of Disneyland down to the wire so much that women’s heels were sinking into the still-wet cement? Or what about the CEO of The Walt Disney Company being booed and egged on stage in France? All of these things happened! And that’s just the tip of the iceberg of the challenges that Disney Imagineering has faced over the years. We see the many successes of Walt Disney World, Disneyland, and the Walt Disney Company today. But just like any success, that doesn’t mean there weren’t a thousand failures before that time. When you watch “The Imagineering Story,” you’ll hopefully be reminded of those times when you felt like you were the only one who believed in you. Yet you kept going.

Each episode holds a treasured piece of Disney history.

Episode 101 “The Happiest Place on Earth”

Walt Disney gathers a group of artists and engineers for the purpose of building a dream into reality. These ‘Imagineers’ formulate a set of design principles that transport people from their everyday lives to lands of imagination. Never has there been a place with themed environments, faithful to a story. Walt Disney vows, unlike a film that gets finished, Disneyland will never be completed.

Without Walt’s guidance, the development of Florida’s Walt Disney World is a risky endeavor, but Roy O. Disney fulfills his brother’s wish. A second generation of designers carry out the last of Walt’s ideas – EPCOT, where the Imagineers achieve a higher purpose beyond entertainment. Simultaneously, the first international park opens in Japan. No future plans threaten the survival of the company.

After a tragic downturn, Michael Eisner steps back from creative stress and hires business minded managers to fill the void. The pendulum swings from art to commerce. The Imagineers enter an era of austerity. While some projects enjoy enormous success, others are cancelled, and still others, disappoint. The pattern seems irreversible.

The Imagineering Story Episode 105 “A Carousel of Progress”

Bob Iger returns Imagineering to the foundation of Disney DNA – quality wins out. He modernizes the formula. By strategically investing in creative content, international expansion and new technology, he empowers the Imagineers to plus the existing parks worldwide, especially the recent ones that fell short of expectations. After a decade, the parks never looked better.

Episode 106 “To Infinity and Beyond”

“The Imagineering Story” will get you excited for what’s next!

To be honest, I’d never really been all that interested in Disney Parks around the world. But after watching “The Imagineering Story,” I would love to visit each of the overseas Disney kingdoms! And not to mention, everything that we have to look forward to here at Walt Disney World. From Tron to the Ratatouille ride, there’s soon to be so much more to love.

You’ll want to stay tuned for the last minute or so of “The Imagineering Story.” There’s an incredible scene of new technology that imagineers are developing that you will just have to see to believe.

To infinity and beyond!

Disney+ and the 80’s: All the Best Nostalgia to Stream

Is a Disney Annual Pass Really Worth It? 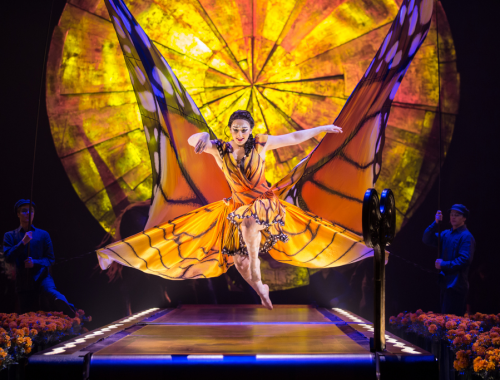 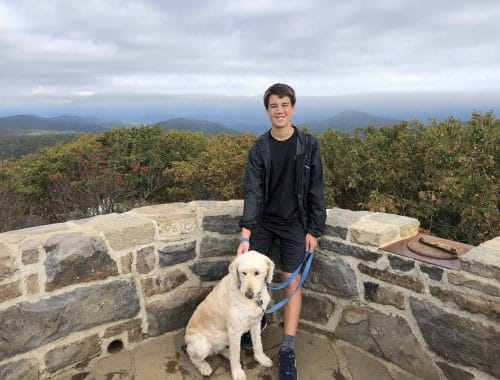 Parenting Teens: What They Won’t Tell You They Need

This website uses cookies to improve your experience while you navigate through the website. Out of these, the cookies that are categorized as necessary are stored on your browser as they are essential for the working of basic functionalities of the website. We also use third-party cookies that help us analyze and understand how you use this website. These cookies will be stored in your browser only with your consent. You also have the option to opt-out of these cookies. But opting out of some of these cookies may affect your browsing experience.
Necessary Always Enabled
Necessary cookies are absolutely essential for the website to function properly. This category only includes cookies that ensures basic functionalities and security features of the website. These cookies do not store any personal information.
Non-necessary
Any cookies that may not be particularly necessary for the website to function and is used specifically to collect user personal data via analytics, ads, other embedded contents are termed as non-necessary cookies. It is mandatory to procure user consent prior to running these cookies on your website.
SAVE & ACCEPT
7 shares